The greatest asset to your company today is inspired, motivated employees. In this webinar replay, leadership coach Mike Moore discusses the three principles that lead to becoming a leader who encourages people to find excitement in their work, remain focused and grow to reach their peak performance. Mike will also reveal the strategies used by great sports coaches to build championship teams and how you can apply them to be an exceptional company that is the employer and builder of choice.

Cancellation and Refund Policy: No refunds are issued for webinar replays upon purchase. However, NAHB regularly reviews these products and reserves the right to remove replays that are no longer current. If you are unable to view a replay during your 12-month access period, please contact Deborah Krat at EdWebinars@nahb.org. 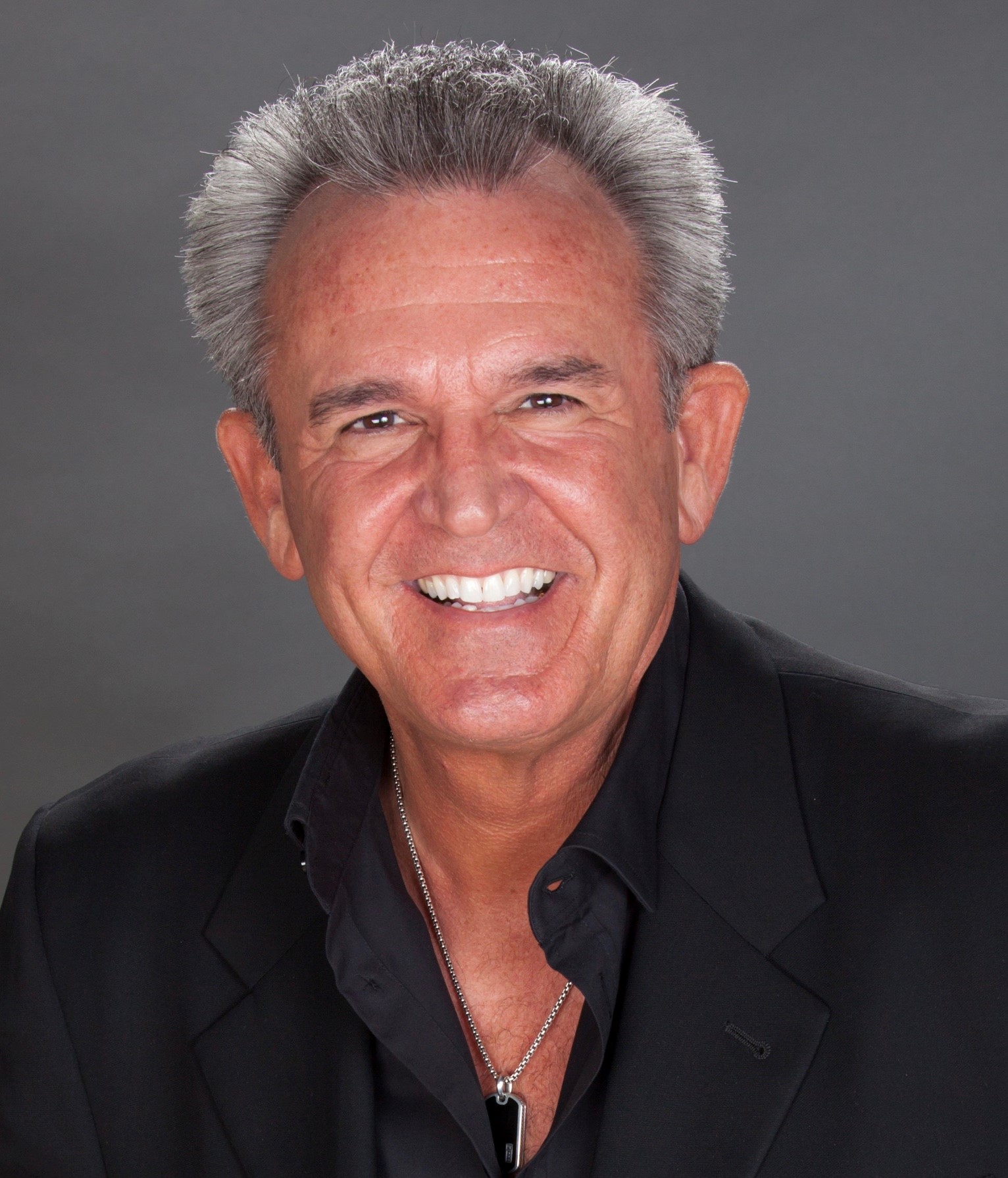 Mike Moore is a featured keynote speaker, author, leadership, peak performance and sales performance coach who has been speaking professionally since 1992. He shares his unique insights on leadership, coaching, sales and peak performance that have now become Moore’s Law of Achievement and Moore’s Path to Peak Performance. In 2017, Mike was honored by Builder & Developer Magazine as one of their top 100, Who’s Who in Homebuilding.

From his 42 years of experience in Retailing, Homebuilding, Floor Covering and the Design Center Industries, Mike has created his Moore Leadership & Peak Performance and Making Customers Series, these series include his New Home Retailing and Finished Home Design courses that address the specific challenges faced everyday by owners, executives, managers and employees in these industries.

Mike has dedicated nearly 4 decades to improving the employee, homebuying and homeownership experience. He specializes in helping Homebuilders understand the difference between New Homebuyers and Used Homebuyers, and by doing so has been called a ‘New Homebuyer Advocate’.

Mike is also considered a futurist who began speaking about the Internet, Technology, Artificial Intelligence and the 'New Economy' in 1994. In 1996, he co-founded and developed Options Online, an award winning Online Design Studio and Options Operating System for the Homebuilding Industry, which is now available as Studio Chateau, and has grown to process over 1.8 billion dollars of new homebuyer’s personal choices annually.